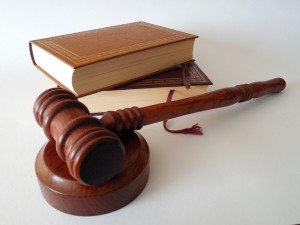 The Government has announced that it will review the introduction of Employment Tribunal fees. Interestingly, Unison has been pushing to have Tribunal fees abolished and its judicial appeal against Tribunal fees is due to be heard in the Court of Appeal shortly.

Since fees were introduced, there has been a sharp and sustained decline in the number of Employment Tribunal claims. New figures released by the Ministry of Justice on 11 June show that the number of single Employment Tribunal claims brought by individuals between January and March 2015 is 69% lower than the same period in 2013, prior to the introduction of fees in July 2013.

The terms of reference of the review include the impact of the introductions of fees in the Employment Tribunal and Employment Appeals Tribunal, and the fees remission scheme. For full details of the scope of the review click on the link.