What are the employment law / HR implications of Brexit? 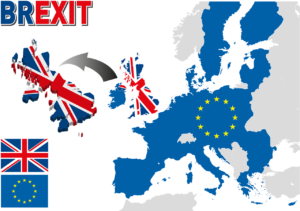 Following the EU Referendum on 23 June and the largely unexpected result that Britain has voted to leave the EU, what are the employment law / HR implications of Brexit?

Nothing has changed as a result of the outcome of the referendum, and nor are we likely to see any changes for some time. The formal process of leaving the EU has not yet been triggered, and even when it has been, the exit process seems certain to take at least two years, and possibly more. Even when the UK does leave the EU UK employment law will not change overnight, contrary to what some would have us believe. A considerable amount of our employment law predates EU legislation, and the employment law which has come into force as a result of EU Directives has been incorporated into domestic law, and therefore will remain UK law even when we are no longer part of the EU.

Most employment law commentators agree that a wholesale repeal of UK workers’ employment rights is highly unlikely, not least because of their inevitable unpopularity with the UK workforce. So what changes are we likely to see to employment law post-Brexit?

So the position is that there will be no change in UK employment law as a direct result of the Brexit vote for the foreseeable future, and that even when we are no longer part of the EU drastic changes are unlikely. We will keep you informed!

If you need advice on any of the employment law issues arising from Brexit, please contact Helen Kay on or .